Something to Talk About

In January, the Compassionate Neighbourhood Health Partners Society launched a project to combat the loneliness felt by isolated seniors.

How did the Chilliwack, B.C. health agency deal with the problem? It turned to another demographic that is also missing social connections during the pandemic – teens. 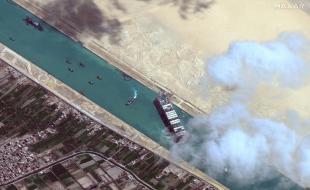 On March 23, one of the world’s largest container ships blocked one of the world’s most important shipping lanes. The MV Ever Given got stuck while travelling through Egypt’s Suez Canal. The Suez Canal, which opened in 1869, connects the Red Sea and the Mediterranean....
Read more 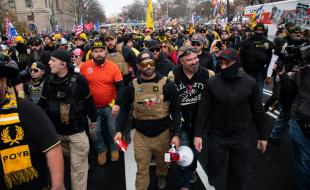 Canada has added the Proud Boys to its list of terrorist groups. Public Safety Minister Bill Blair made the announcement February 3. The Proud Boys is an all-male, neo-fascist group, founded in 2016 by Gavin McInnes, a Canadian far-right media personality. The group...
Read more 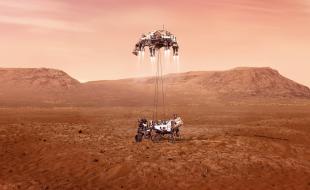 Roving Around on Mars

NASA landed a rover on Mars in February. The mission left Earth last July, landing on Mars eight months and 472 million kilometres later. Perseverance has a dual mission: to find proof of past life on the Red Planet and to learn if Mars may support human life in the...
Read more 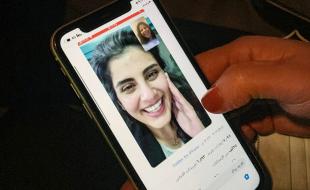 Loujain Alhathloul was released from a Saudi Arabian prison on February 6. The high-profile activist had been imprisoned for 1001 days for her outspoken advocacy for women’s rights in the ultra-conservative Arab nation. Loujain and nine other women were arrested in May...
Read more 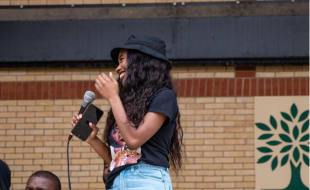 Speaking Out in Spoken Word

Fauzia Adetokunbo Agbonhin, an award-winning spoken word performer and poet, has experienced a lot of prejudice and hate in her life. At times, the 19-year-old Western University student even hated herself, wishing she could change her skin colour, her hair – even her...
Read more

On November 17, Senator Murray Sinclair introduced a private member’s bill in the Senate. If passed, Bill S-218 will establish some of the strongest animal-protection laws in the world. This ground-breaking animal rights bill is known as the Jane Goodall Act. Senator...
Read more 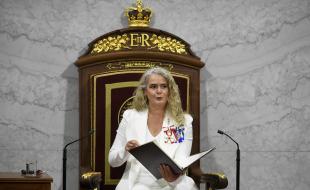 Governor General Julie Payette resigned January 21 after a scathing report into workplace harassment at Rideau Hall. She is the first governor general to leave her post amid controversy. Chief Justice of the Supreme Court of Canada Richard Wagner is standing in...
Read more 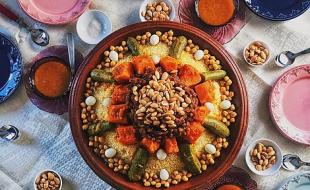 What do camel racing, couscous, and a traditional Argentinian dance called chamamé have in common? They are new additions to UNESCO’s List of Intangible Cultural Heritage of Humanity. The UN organization added 29 new elements of intangible cultural heritage (ICH) to...
Read more 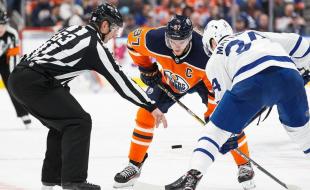 Hockey Night in Canada is back, and it’s more Canadian than ever. The NHL has temporarily created an all-Canadian division, compressed the schedule and added a few new rules to keep the league running amidst the second wave of the pandemic.
Read more 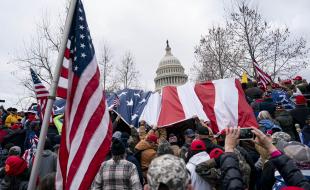 On January 6, after attending an incendiary rally by Donald Trump, thousands of pro-Trump extremists marched on the U.S. Capitol in Washington, D.C. to prevent Congress from confirming President Joe Biden. This unparalleled assault on democracy has shaken the country.
Read more 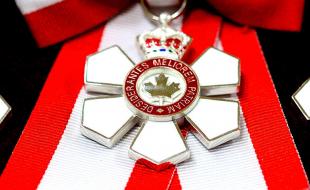 “They Desire a Better Country”

The Order of Canada is one of our country’s most prestigious civilian honours. It recognizes people whose service shapes our society, whose innovations ignite our imaginations, and whose compassion unites our communities. The Order’s motto is DESIDERANTES MELIOREM...
Read more 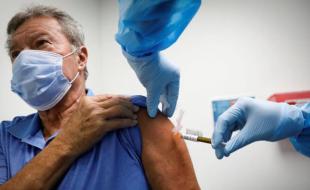 On December 8, Health Canada approved the first vaccine for COVID-19. Canada is the third country to approve the Pfizer-BioNTech vaccine, after the U.K. and Bahrain. “It has been a difficult year, and we are not out of this crisis yet,” said Prime Minister Trudeau. “...
Read more